What is Apple doing with Beats?

It's been two years too long.

Another Apple event has come and gone, and there was no still mention of anything to do with Beats by Dre products or even AirPods 2. I had hope as the event was held at the Brooklyn Academy of Music in Brooklyn as it seems like the best place to announce music-related products. So when the event ended and there wasn’t a “one more thing” moment announcing new speakers or headphones it left me wondering, what is Apple doing with Beats?

The latest Beats products are over two years old at this point, and they came out with the release of the iPhone 7 which feels ancient at this point. Since then we haven’t heard anything besides the occasional new colorway or special edition model. Now, I’m not the biggest Beats fan but considering buying Beats wasn’t a cheap ordeal, what gives?

If you’re not up to date with everything that led up to the purchase of Beats by Dre, we did an explainer piece that you can read here. In short, Apple bought the company back in 2014 for over $3 billion. Since then, it has only announced a handful of products, with half of them released back in September of 2016 along with the new iPhone. At the time, it seemed like Apple was going to release a new Beats product on stage every year, or at least every other year.

It’s not like Apple is redesigning keyboard switches or redesigning thermodynamics of computers. Headphones and speakers are a fairly simple upgrade. The BeatsX was the first time Beats made a pair of neckbuds, and I half expected to see them continue down that new product road. Their lineup could still use a waterproof speaker or even their own pair of true wireless earbuds, since everyone else is making one.

They forgot about Dre 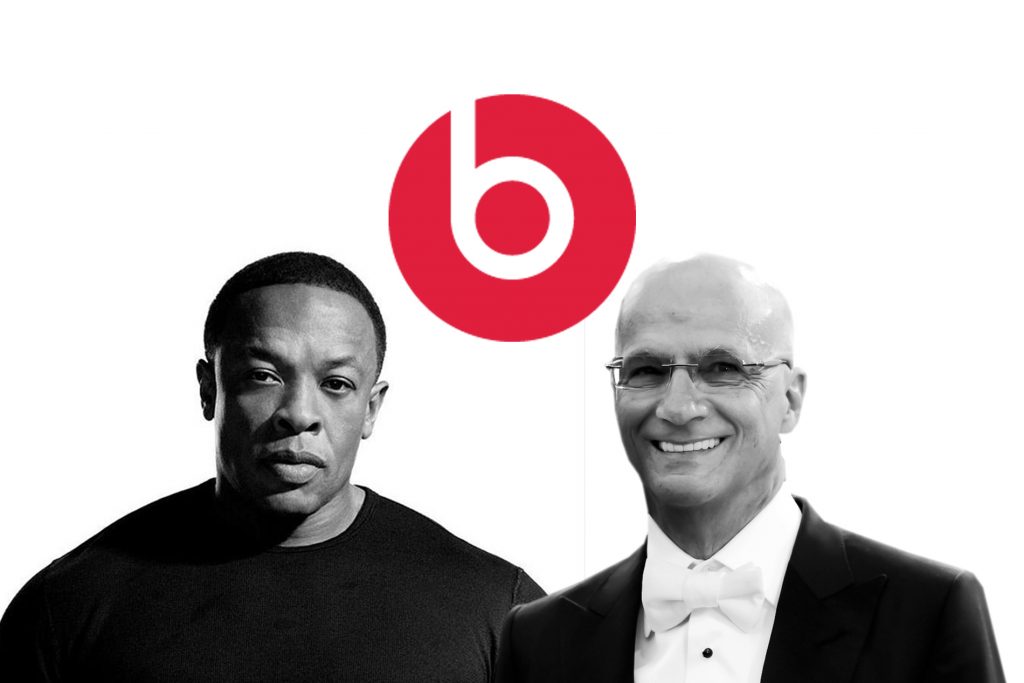 Dr. Dre and Jimmy Iovine, co-founders of Beats by Dre.

Sorry, but using that title is almost mandatory at this point. Anyway, when Apple bought Beats by Dre it also brought two of the most prominent figures in the music industry onto the payroll. Dr. Dre and Jimmy Iovine are legends in their own rights, and when Apple decided to convert Beats music into a new streaming service dubbed Apple Music, these two no doubt had a fair amount of input.

Dr. Dre's video series was pulled due to explicit content

Earlier this year Jimmy Iovine left the company to assume a consulting role, and Dr. Dre has been nowhere to be seen. The video series he was making for Apple’s yet-to-be-announced video service was shelved before it aired due to explicit content. Aside from that, he’s been keeping a surprisingly low profile even by Dr. Dre standards. This could be due to the sexual harassment allegations from 2015, but it still seems weird that years later the person who the brand is named after is so quiet. What’s going on with Dre?

Ditching the headphone jack and the promise of wireless

We’re on the record as saying that ditching the headphone jack was a bad idea, but I understand why Apple did it even if I don’t agree with the reason.

Apple bought the most popular audio brand in the world, and removing the headphone jack from one of the most popular phones in the world ensures that when people buy wireless headphones they’re going to be putting even more money into Apple’s wallet. The iPhone 7 was the first headphone jack-less phone and after spending an hour on stage talking about the wireless future, it only made sense for the company to release a few options to jumpstart the transition. The problem is that as convenient as Bluetooth is, there’s no denying that Bluetooth still isn’t great. When Apple released the iPhone 7, they also released the AirPods, BeatsX, Powerbeats3, and Solo3 Wireless headphones.

Apple tried to solve some of the more problematic Bluetooth issues with the W1 chip that they put in their phones and the new audio products. The chip helps with energy consumption, allowing for longer battery life and a more stable wireless connection.

It’s pretty useful, especially if you’re going to be living in a wireless world, but this is Apple we’re talking about: which means the proprietary W1 chip is only available in Apple products, including Beats. Since you can’t get a product with a W1 chip from any other manufacturer and Apple doesn’t seem to care about consistently releasing new Beats products, we’ve been stuck with the same few pairs of W1 headphones for over two years.

Are they killing off Beats? 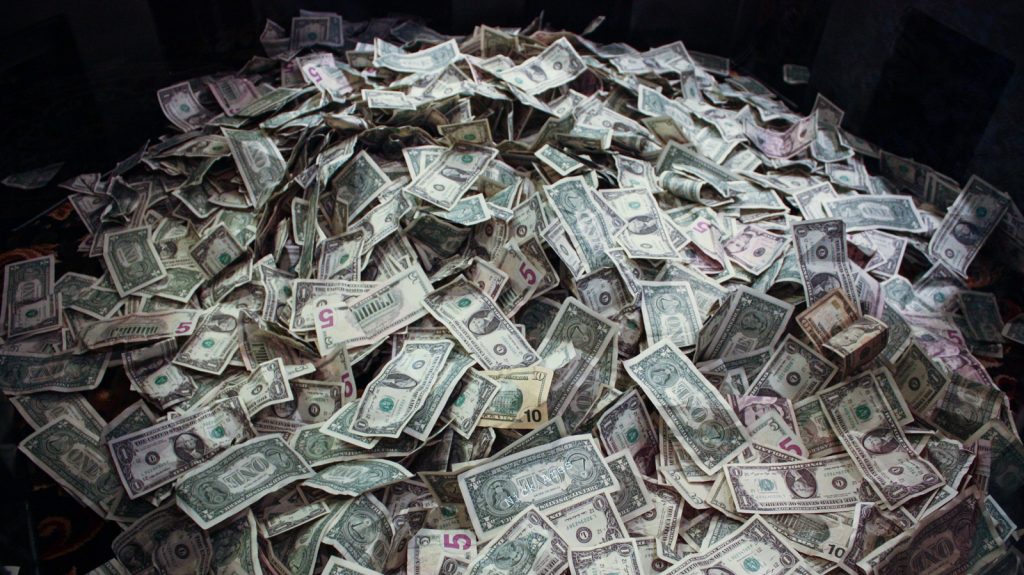 As a company that’s made millions of dollars from Beats products, the answer is most likely no, at least for now. Beats is still a household name that’s synonymous with holiday gifts, which means that Apple is still raking in the money. It does, though, seem clear that Apple is aware of the bad reputation Beats has in the audio community and is trying to distance themselves from it. The general consumer might not care about sound quality, but if they want to convince the world that their new audio products have great sound then Beats is only holding them back. The touchpad is made of a glossy plastic that might not a good wiping down every now and then.

That seems to be why the AirPods and Homepod weren’t Beats products. Plus, rumors have it that the next premium audio products to be released in 2019 (which include the AirPods 2 and a supposed new pair of over-ears) will be Apple-branded again, and not Beats.

Considering Beats is already one of, if not the top-selling audio brand in the world, the fact that Apple hasn’t used it in two years makes the $3 billion purchase even more unbelievable. So are they killing off the brand? I don’t think so, but it doesn’t seem as if they care much for it either.