Sony's third-gen WH-1000X noise-canceling headphones are its lightest and longest-lasting, but are they its best? Find out our early impressions straight from IFA 2018 below.

Sony‘s WH-1000X series of over-ear headphones are widely regarded as the best for noise cancellation. The second generation of these are our best-reviewed noise-canceling headphones to date. And now, Sony has unveiled model three at IFA 2018 in Berlin. Lighter and with better battery life, will the Sony WH-1000X M3 become our new favorite noise-canceling headphones when we review them in the near future? Here are some early impressions. 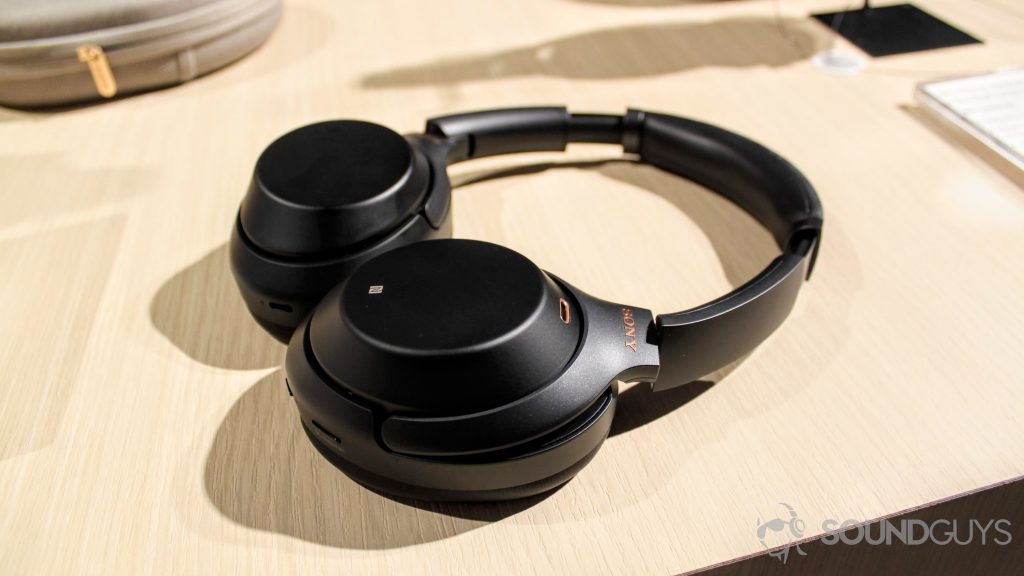 You’d be forgiven for thinking these aren’t $350 headphones—which they are—when you first pick them up. The new earpads feel spongy and thin, the plastic seems kinda loose; they have the look and feel of a far less expensive headset (Monolith 1060cs, these are not). Sony has deliberately made them around 20 grams lighter than the last model for greater comfort. I felt that they were comfortable when I used them, so perhaps a slightly cheaper feel is just the price you pay (so to speak).

The construction isn’t the reason you’ll want to check these out though. In fact, even the audio playback may not be your first concern.

With the WH-1000X M3, it’s all about that active noise cancellation.

I hadn’t realized how loud IFA 2018’s show floor actually was. I put the headset on and enjoyed how they destroyed the cacophony around me, but holy crap it was like someone was shooting a fire hose at both ears when I took them off.

The WH-1000X M3 is extremely effective when it comes to noise-reduction, no doubt helped by the use of Sony’s new QN1 noise-canceling processor. Add some music to the mix and the effect is (naturally) even more dramatic. As I tested the cans, a person directly at my shoulder demonstrated the headphones to a small group and I couldn’t hear a word of the conversations — the folks may as well have been whispering. 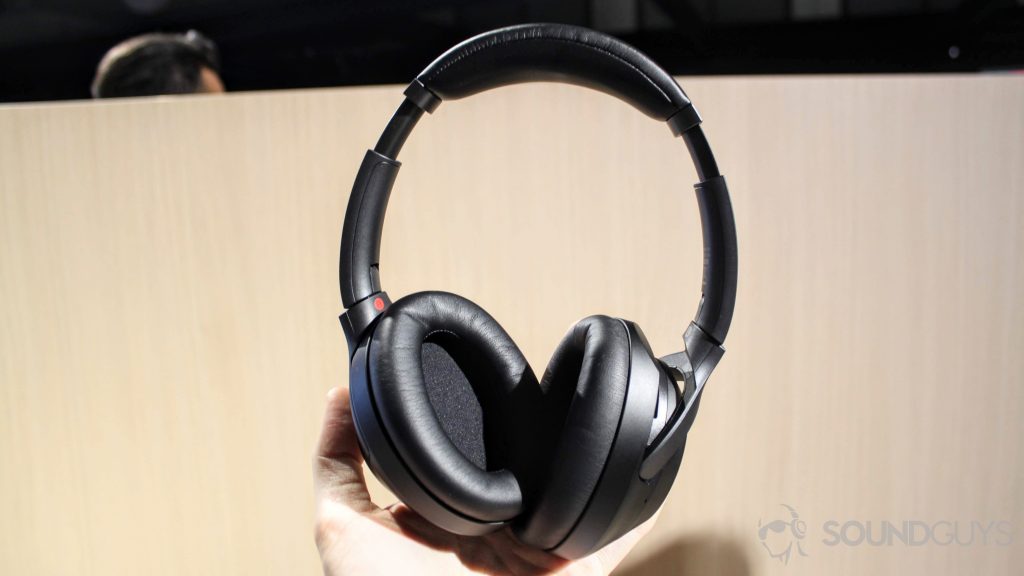 So I’m confident Sony has another winner on their hands as far as noise-cancellation is concerned. Looking at the audio itself, it’s solid without being best-in-class. The default profile’s overemphasized bass makes vocals seem less clear and natural, but you can change that with the app if it bothers you.

The Sony WH-1000X M3 will also help you to enjoy higher-quality audio in more places. You won’t have to listen to ultra-compressed tracks with dynamic-equalization enabled to guarantee they’ll always be loud enough. These cans will allow your music to be enjoyed at a quieter level, even when the environment isn’t. Momentarily shutting the world off with them and some piano-led lounge jazz is a feeling like no other. 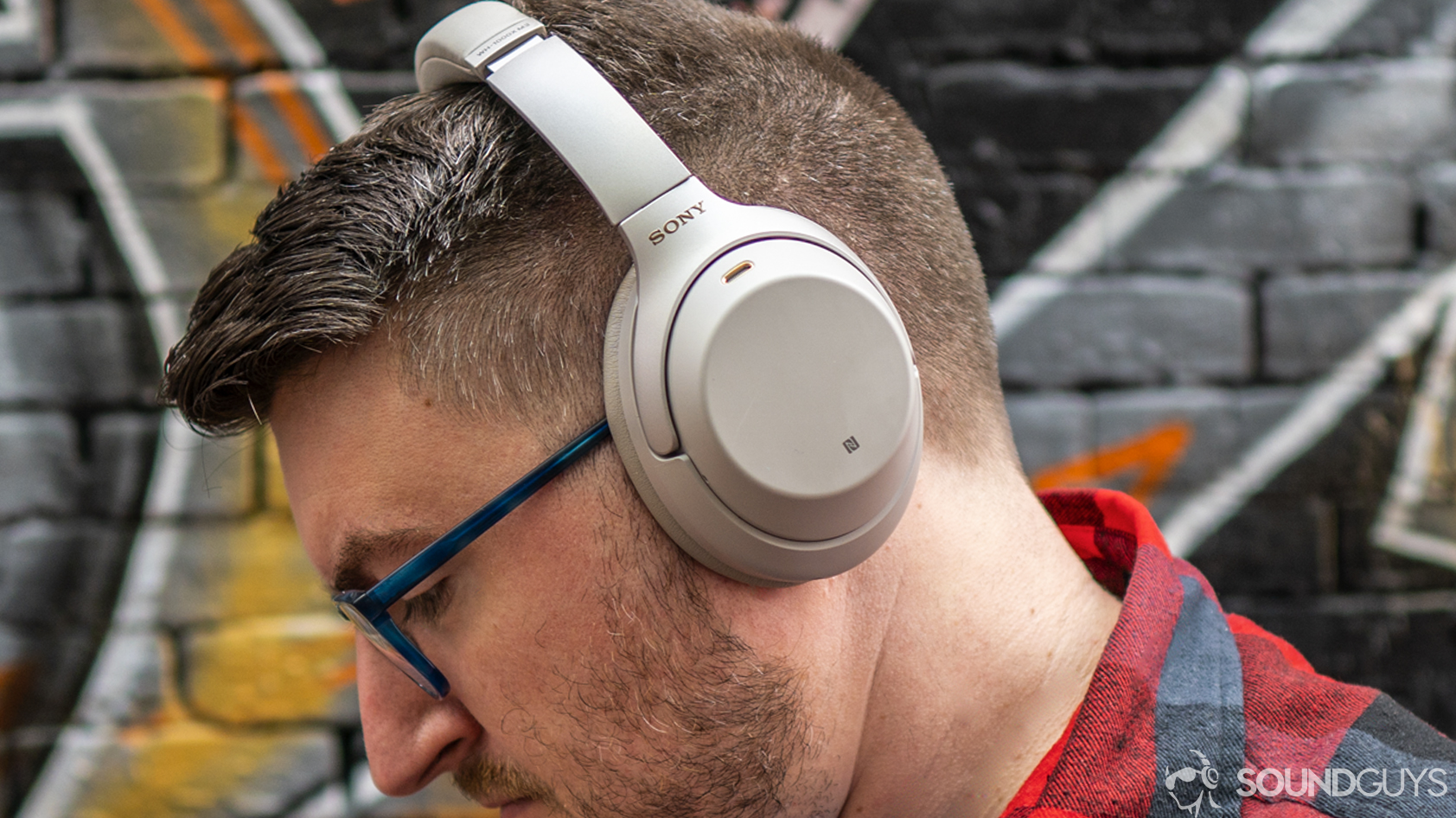 As for improvements over last year’s model, Sony has included several other enhancements in this new WH-1000X M3. USB Type-C connectivity with quick-charge support (said to be good for five hours playback from a 10-minute charge) is the main draw, which is a godsend for frequent flyers who struggle to find an outlet in the terminal. In normal use, you’re looking at around 30 hours of battery life on a full charge, the same as with the mark two.

That’s some pretty great stats, but I was less impressed with the unit’s touch controls. These are activated with a swipe across the outside of the earcup, but they weren’t quite doing it for me. I would more-often-than-not restart a track when trying to turn down the volume, and it became quite frustrating. It’s not a critical problem, though: you can still control the volume on-device and it may just take some getting used to.  (Editor’s note: it just takes some getting used to.)

If you’re looking for accurate audio playback, you’ll find few better options for the same price as the WH-1000X M3. I’m not sure you’ll find better noise cancellation though, and I can’t stress how valuable this is. The best-sounding headphones in the world count for nothing in noisy environments without good isolation, and these headphones cancel out a ton of noise. What’s more: your ears will thank you for active noise cancellation in the long run, as you won’t have to subject them to constant high audio volumes. 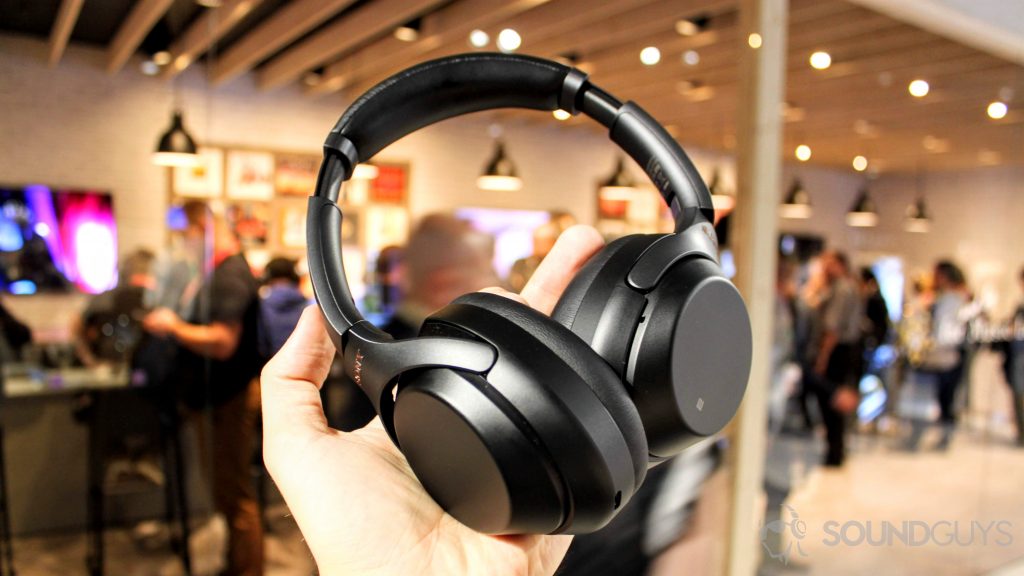 Sony knows when to mess with a good thing.

Though they’re pricey, I suspect the Sony WH-1000X M3 will become my new recommendation for the best noise-canceling headphones you can buy. They’re comfy, they sound great, and they’ll let you drift into your own musical world no matter where you are.

Check out the headphones on the official store page via the link below. They’re available now in black and silver for $349.99.