Could these jump start the planar magnetic headphone market?

Ask your neighbor, mother, loathed sister-in-law, if she’d drop $899.95 on a pair of earbuds and you’re likely to get a look that questions your sanity. It’s already hard enough to spend that amount on a flagship phone. However, that hypothetical didn’t phase Glasgow-based audio company RHA when it unveiled the CL2 Planar magnetic wireless earphones.

What are the RHA CL2 Planar?

These are the world’s first wireless planar magnetic in-ears. Granted, the detachable MMCX ceramic housings allow you to opt for wired, rather than neckband style, listening. If you do plug in for wired listening, you get your pick of 3.5mm and balanced 2.5mm cables, both of which are braided. The CL2 Planar magnetic drivers feature a detachable MMXC cable. This tech has been used in Shure headphones as well.

A benefit of fewer moving parts (e.g. coils), is a reduced risk of breakage. Considering that the RHA CL2 costs $899 at launch, any durability features are good ones. It’s just gravy that the removable MMCX connectors can help guard against the accidental cord pull.

Simply put, this is a foray into making a high-end driver type palatable for non-wired users. Most planar magnetic headphones are marketed toward audiophiles, a group that often shuns wireless tech. However, the CL2 offers a bridge between both worlds—even if it comes at a high price. 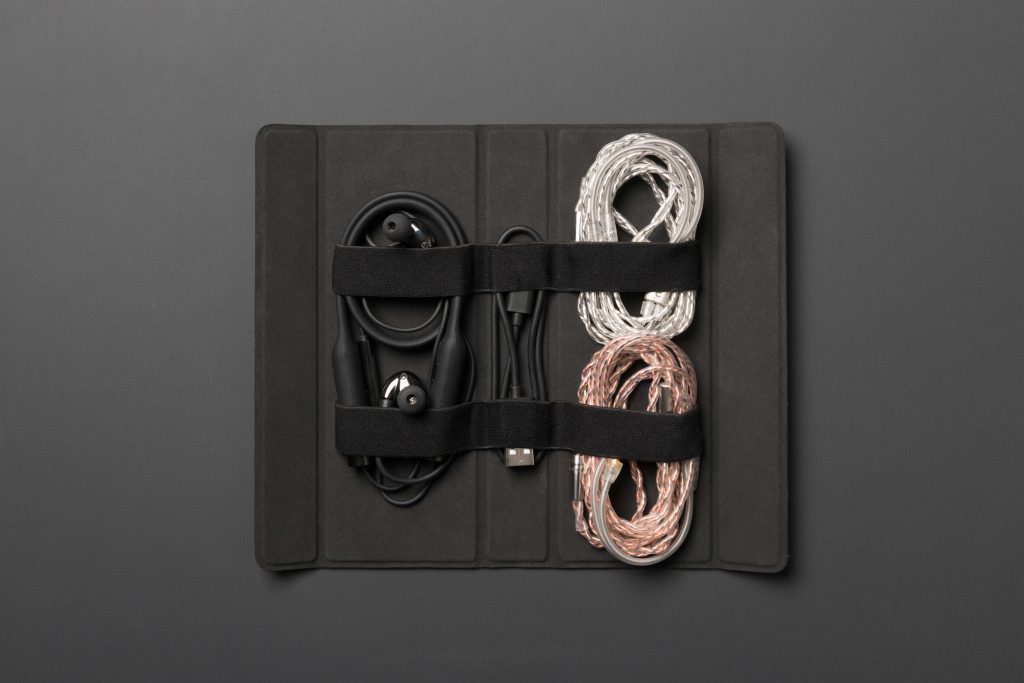 What’s more, this announcement may be overkill, but it’s shining light on otherwise unknown hardware. In turn, increasing awareness could lead to an increase in demand, bringing us full circle to our first point: that planar magnetic technology could be financially viable sooner than we think.

Let’s not forget that it was just two years ago that Audeze released the first in-ear planar magnetic headphones.

What are planar magnetic headphones?

To be Socratic, are you familiar with dynamic drivers? If you’ve ever seen Beats headphones or any headphones, really, then you probably are. Dynamic drivers are found in countless consumer headphones, including the Beats Studio3.

Well, planar magnetic drivers are much like a hybrid of dynamic drivers and lesser-known electrostatic drivers. The latter of which are a thin membrane placed between two electrically conductive plates. Hence the name “electrostatic.” Whereas dynamic drivers use electromagnetism to oscillate a coil, thus creating sound waves.

By combining these technologies, planar magnetic drivers—like those found in the RHA CL2 Planar wireless earbuds—interact with the enveloping electromagnetic field. Unlike the dynamic driver that uses a coil to create sound waves, the electromagnetic field is distributed across the same plane. This produced energy forces the diaphragm to move back and forth and creates sound waves.

What does this mean for audio quality? 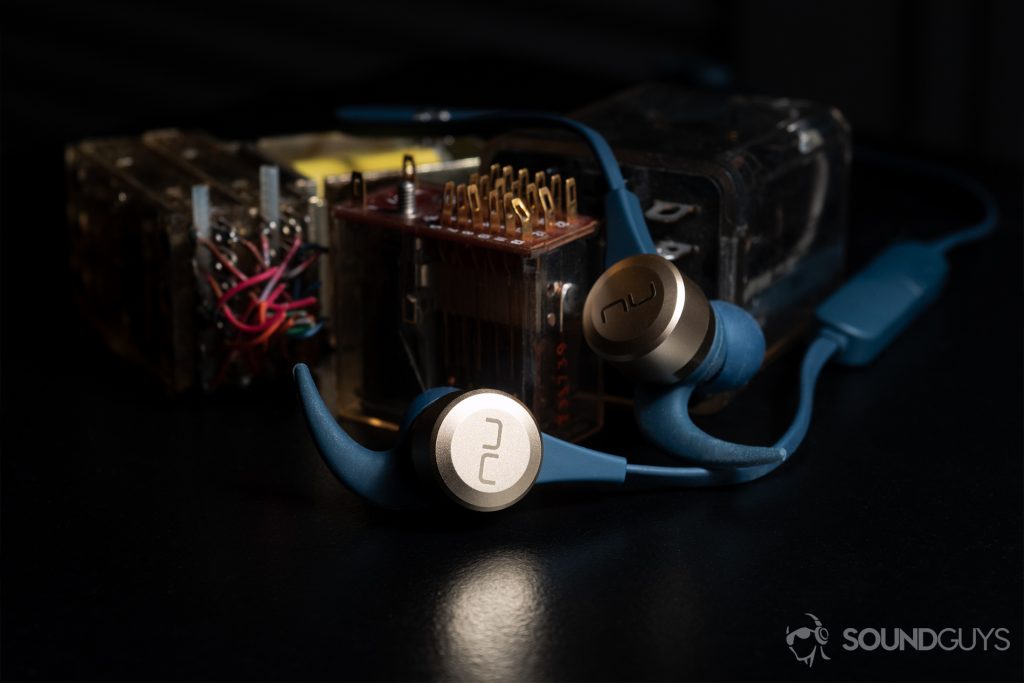 The Optoma NuForce Be Live5 feature dynamic drivers, contributing to the much more reasonable price of $99.

Now that we know that the CL2 Planar magnetic earphones use a dash of dynamic driver tech and a sprinkle of electrostatic driver tech, let’s discuss how they impact sound quality.

By distributing the energy across a single plane, the diaphragm movement is more efficient. This increased responsiveness generally results in less distortion. Because many planar magnetic headphones have a more even frequency response, many listeners report a more clear sound (due to low distortion and no over or under-emphasis). However, we can’t make any statements on what the CL2 sound like just yet. Check back once we find a pair to test.

With wireless headphones come a few predictable headaches, but even more curious is the RHA CL2 Planar‘s only supported Bluetooth codecs are aptX and AAC. Where’s aptX HD, aptX LL? This is quite curious. If a company is going to produce the world’s first wireless planar magnetic in-ear headphones, wouldn’t it be wise to include aptX HD which enables 48kHz/24bit streaming? We’ve seen it in plenty of headphones, so it seems like a realistic expectation to have. But as Robert Triggs noted in a previous article, “aptx HD increases transmission quality, but won’t benefit consumers who primarily stream music from the most popular services.” That is, opposed to aptX. So, while it is a bit silly that the support of aptX HD was omitted, most of us won’t be able to hear the difference due to streaming compression anyway.

Still, the option to choose between wired or wireless is an interesting proposition to be sure.