If you're a fan of Sony, keep an eye out for these three new Bluetooth speakers coming soon.

Not too long ago Sony added to their Bluetooth line-up with four new pairs of headphones and now they’re giving their SRS line of Bluetooth speakers a refreshment as well. The new speakers are called the SRS-X11, SRS-X33, and the SRS-X55. Each of these is meant for a particular kind of person and thus falls into three different price categories. 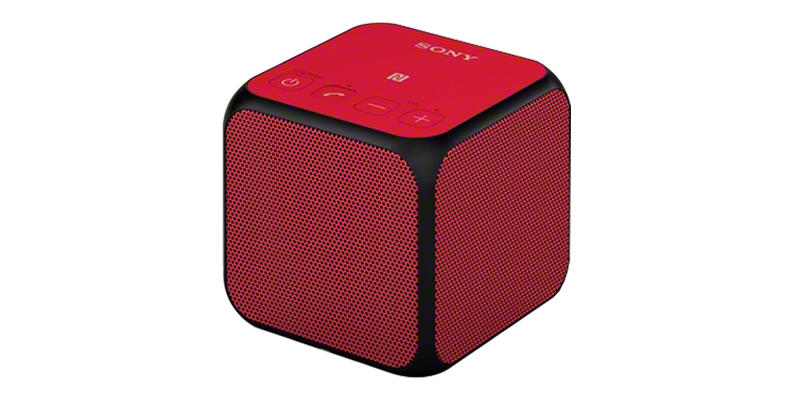 The new SRS-X11 bluetooth speaker is the smallest of the bunch and therefore the most portable. To emphasize this point it comes with a small clip that allows it to be attached to a bag or belt loop. It is cube-like in shape with each side measuring around 2.4-inches in length. The SRS-X11 also comes with NFC tap to connect functionality and the ability to pair it with a second speaker. Doing this allows you to choose from one of two modes that will either give the speakers stereo sound (Stereo mode) or have them play the same thing (Double mode). Sony battled against physics and stuffed a surprising amount of hardware into such a small space including dual passive radiators and a 45mm driver. It also has a microphone somewhere in there for phone calls. When it is released sometime next month it will be available in red, white, or black for $69 from Sony. However, B&H also lists them as “coming soon” in two more color options: blue and pink. 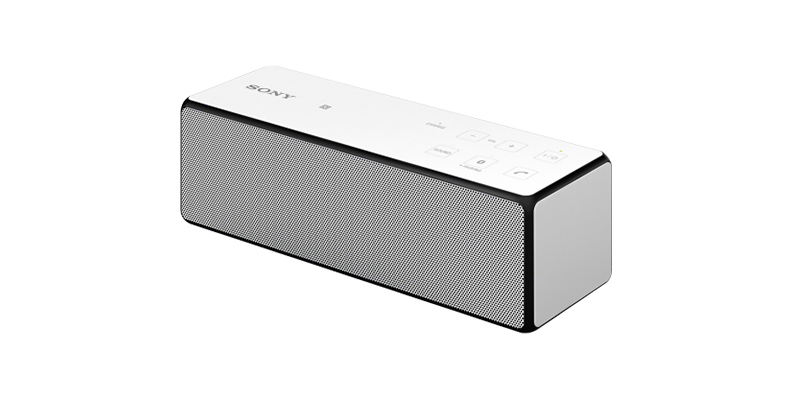 The next speaker is a step up in size and called the SRS-X33, which is the new and improved version of the previous SRS-X3 model. It has two speakers to go along with the single passive radiator and also in typical Sony fashion also comes with NFC functionality. The speaker connects via Bluetooth and uses a Digital Sound Enhancement Engine (DSEE) that helps to restore some of the quality of lossy files like MP3 and WMA. If you’d rather bypass that feature and stream lossless files the speaker also comes with Sony’s newest LDAC technology which allows lossless formats to be streamed through Bluetooth. Due to the bigger size when compared to the SRS-X11, the SRS-X33 also has room for an auxiliary input for devices that don’t use Bluetooth. It can also sync up with another speaker for a full stereo sound and has a built-in microphone for phone calls. It will be available for $129 in black, blue, white, and red sometime in May. 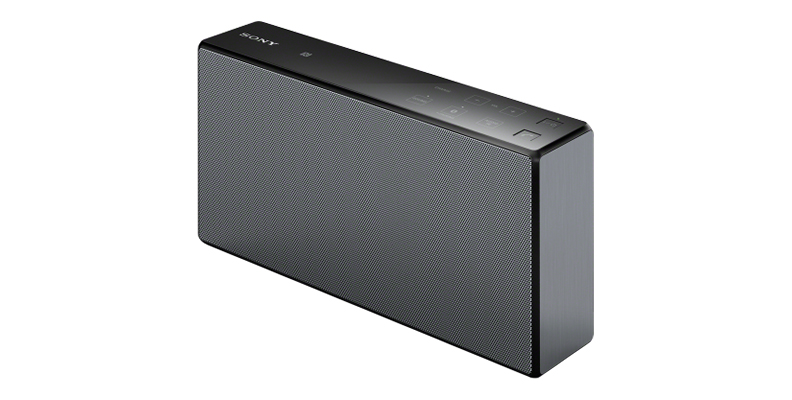 The last update to the Bluetooth speaker line is the largest of the trio: the SRS-X55. The speaker has two 38mm drivers sandwiching a single 58mm subwoofer between them. It also makes use of the DSEE for compressed files and is LDAC compatible if you have some high quality ones in your music library. As the SRS-X55 is the largest it has all the features of the previously mentioned speakers packed in as well including NFC, auxiliary input, and a built-in microphone. It even has a USB output to charge your mobile devices. The SRS-S5 will be priced at $179 through Sony and only comes in black. However, B&H also has it available for pre-order in four colors: white, red, black, and blue.