The LG SJ8 and SJ9 were unveiled at CES 2017 as part of LG's new SJ series of soundbars. 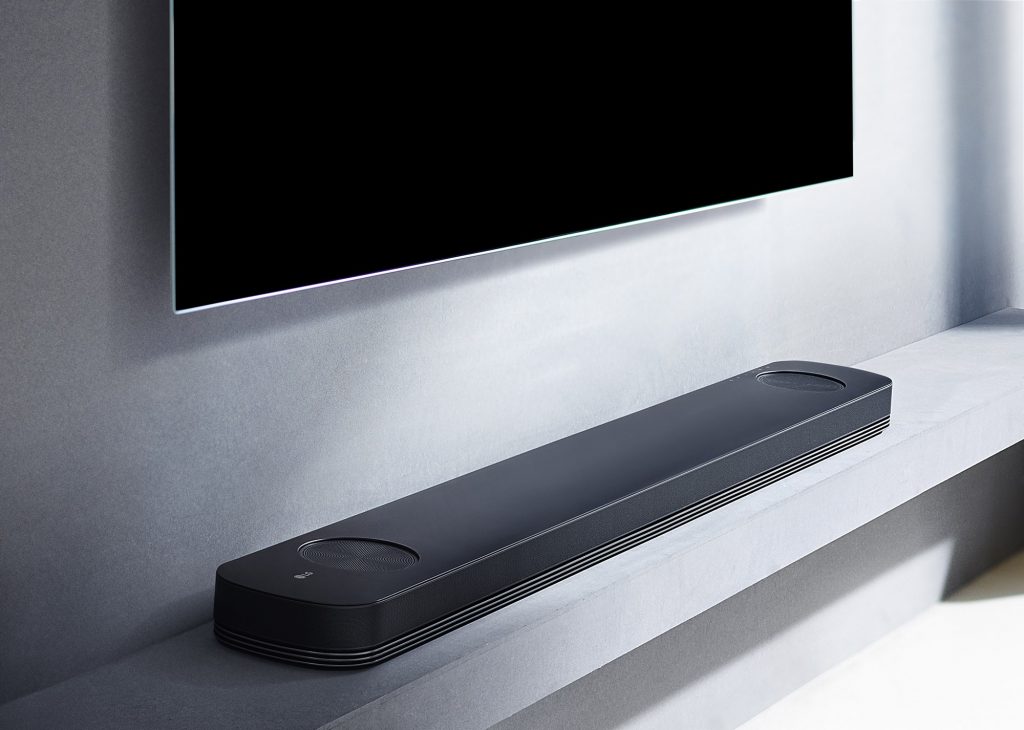 LG has introduced two new soundbars which unite hi-resolution audio and the Google Chromecast. The soundbars were unveiled at CES 2017 as part of LG’s new SJ series and are primed for home cinema setups.

The SJ9 (pictured above) comprises multiple speakers, including two up-firing ones, to support its Dolby Atmos technology. Atmos renders individual audio objects in real-time to create a 3D effect, designed to provide a more immersive listening experience. The technology itself has been around since 2012 but it’s only in the last couple of years that it has been making its way to consumer electronics. 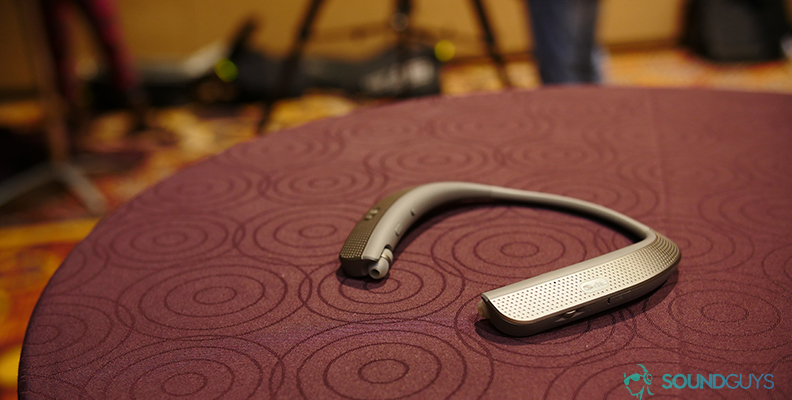 The SJ8, meanwhile, lacks the Dolby Atmos support and the upfiring speakers, but maintains the hi-res audio and built-in Chromecast. What’s more, the SJ8 will integrate with specific upcoming LG TV models, allowing owners to replace their original stand with the SJ8 soundbar for a slimmer profile using the supplied “TV Perfect Fit Kit”.

LG has yet to announce price and availability details for the products, other than that they’re part of the “2017” lineup. Look out for more details on them in the coming weeks.