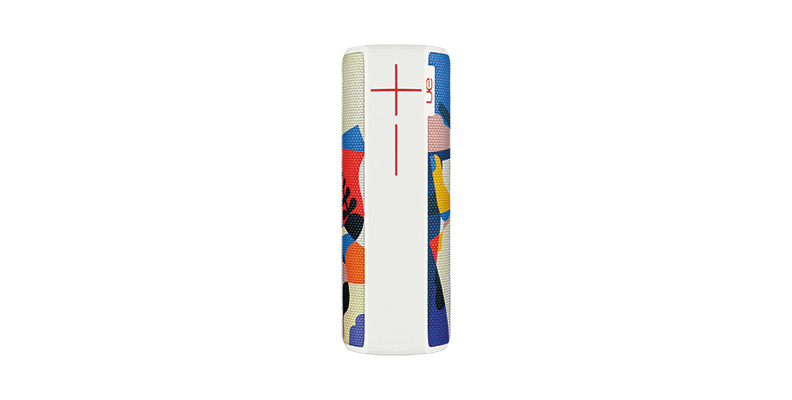 Logitech just bought Jaybird a few months ago, but that hasn’t stopped them from neglecting their UE line of products. Now if you have a UE Boom 2 or a Megaboom, you basically have an Amazon Tap as well.

A new update repurposes the Bluetooth pairing button on both speakers. Now if you’re already connected and playing music, you can press it to bring up the personal assistant on your phone. UE says that this new “say it to play it” feature will make it easier for music fans to play music, but really it makes it easier for you to do so much more. Anything that Siri and Google Now can do on your phone you can now do from your speaker.

So far, Amazon has been leading the field in smart Bluetooth speakers with their Amazon Echo and Amazon Tap with Google set to release one as well sometime soon. But this new update means that UE can allow their speakers to have that same kind of functionality without making their own artificial personal assistant.

If you enjoy asking Siri about the weather or Google Now to set a reminder, you’ll probably make use of this new feature. If not, then you probably won’t use this this anyway.

Meet the UE Wonderboom: a waterproof Bluetooth speaker with a...

The UE Roll 2 is a very, very slight upgrade of the original