What to expect at an open mic

Knees weak, palms sweaty, but read this and you won't have to see Mom's spaghetti

Transitioning from practicing in your parents’ basement to rocking a full house at the local pub is a big step. But as with all things audio, we’re here to help. That’s right, dust off that portable amp and get that electric-acoustic guitar restrung; we’re talking about what to expect at an open mic.

What you should know before your first open mic

If you have the time, scope out the venue a week before you plan to play there. Worst case scenario, you listen to a few aspiring artists and cheers with a buddy or two. Best case scenario? You know exactly what to expect from the layout of the venue, to the type of people that visit, to the drink specials. After all, an ounce of liquid courage goes a long way for the anxious. 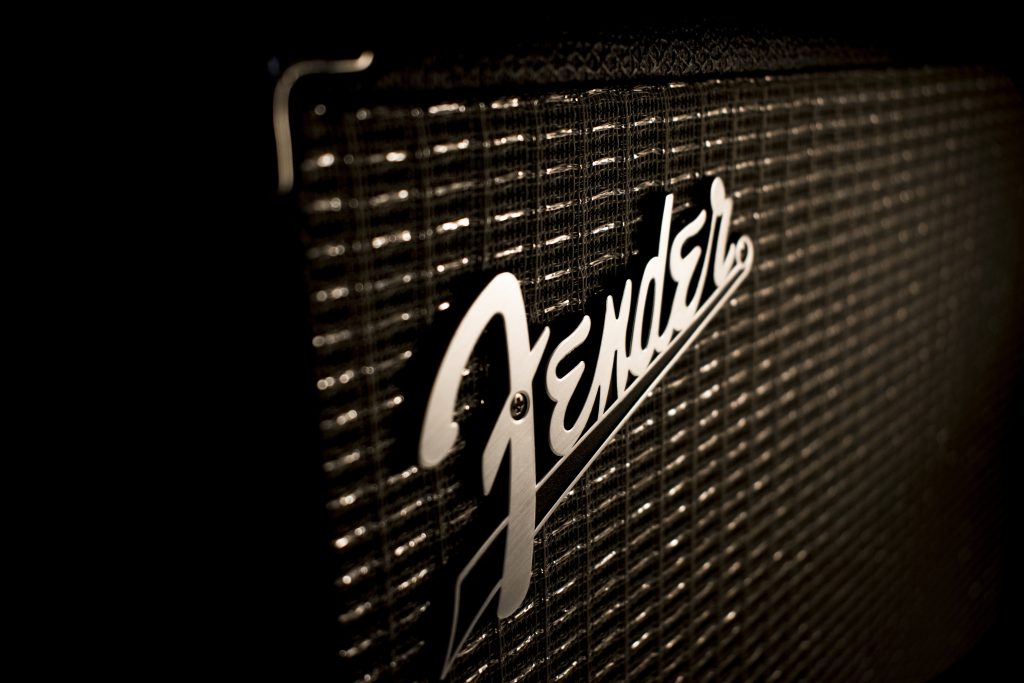 Some venues will provide an amp and others will expect you to bring your own. A call or Google search is an easy way to find out.

People will talk over your set; it’s your job to convince them to listen

For better or worse, you’re probably going to be playing in front of a group of tipsy patrons who just want to be entertained, not necessarily engaged. That’s OK. If anything, that should alleviate some of your stress. Yes, the end-game dream may be to headline a sold-out show at Madison Square Garden. But again, that’s end-game territory. Your open-mic audience? They’re not going to notice if you repeat a line or screw up the chord progression. In fact, their lack of attention is liberating. It allows you to make mistakes. Performing a sold-out show like Purity Ring may be the dream, but to get there it takes plenty of open mic experiences.

That said, an engaging performance will be captivating. Even the greenest of us can put on an applause-worthy show. As America’s Got Talent viewers know, it’s the timid ones who leave the greatest impression. They may not have much to tell, but they sure have plenty to show. But how do you put on a mesmerizing show as a one-man act? Stage presence. It doesn’t necessarily mean being the loudest, most avant-garde voice in the room. No, rather it means that you’re self-assured.

‘Fake it until you make it’ is more than a vague piece of advice espoused by life coaches.

In all fairness, some of us are natural-born performers, while others have to work at it. If you identify as the former, great, and if you identify as the latter, great. Those who are more withdrawn should take comfort in the idea that the person you are on stage doesn’t need to be who you are at the coffee shop on Main Street. That’s what stage personas are for. As cheesy as it sounds—don’t worry, I’m about to breakout the Lactaid pills—you just have to project a persona that’s a beacon of confidence. Whether you’re confident in your coyness or in your boisterousness, you’re deliberately and decidedly you.

And remember, this is as much for you as it is for the audience. As cool as it is to work the crowd and receive endless rounds of applause, the fact that you’re committing to a public performance is something to be proud of. Even if you have an embarrassing moment, the great thing about us humans is that we hardly notice others’ mistakes nearly as much as our own.

Though people are generally kind, there’s always a chance that you’ll bump into someone who enjoys getting a rise out of others. Whether they interrupt your set with impolite jabs or shout unquestionably rude things, just know it isn’t personal. Though, there’s no need to dwell on this, since occurrences like this are few and far between. If anything, you may get the occasional person trying to proposition you, but those are usually innocuous enough and make for fun stories.

Stay after your set

It’s been a long night, you’ve had a fun time socializing, and your adrenals are zonked after pre-show anxiety. But don’t leave immediately after your set, or at least try not to. Why? It’s just courteous. Wouldn’t it feel bad to see that everyone was just there for themselves, leaving one after the other once they performed? Leaving post-set may be an initial reaction but stay a while. It’s polite, and you may make a few friends too.

Though there’s always an exception, open mics are a sort of sanctuary for the aspiring amateur. They’re a place for us performers to socialize—if not with each other, then at least with their friends. Really, it goes along with No. 5 of what you should know before your first performance. Being polite and supportive breeds politeness and supportive vibes.

Now grab that guitar, pocket those, picks, and sing and strum your heart out.