The newly announced LG TONE Studio wireless speakers will have a unique design that lets users wear them around their necks. 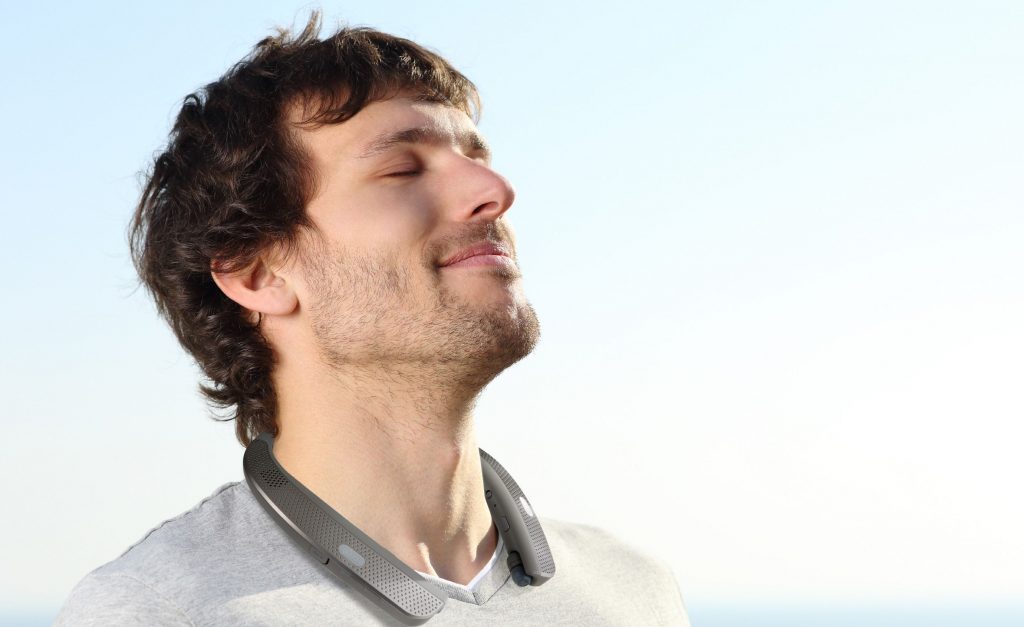 LG is going to bring a new design idea for wireless speakers to the 2017 Consumer Electronics Show in Las Vegas next week. It will show off the LG TONE Studio, a set of speakers that a person actually wears around his or her neck. 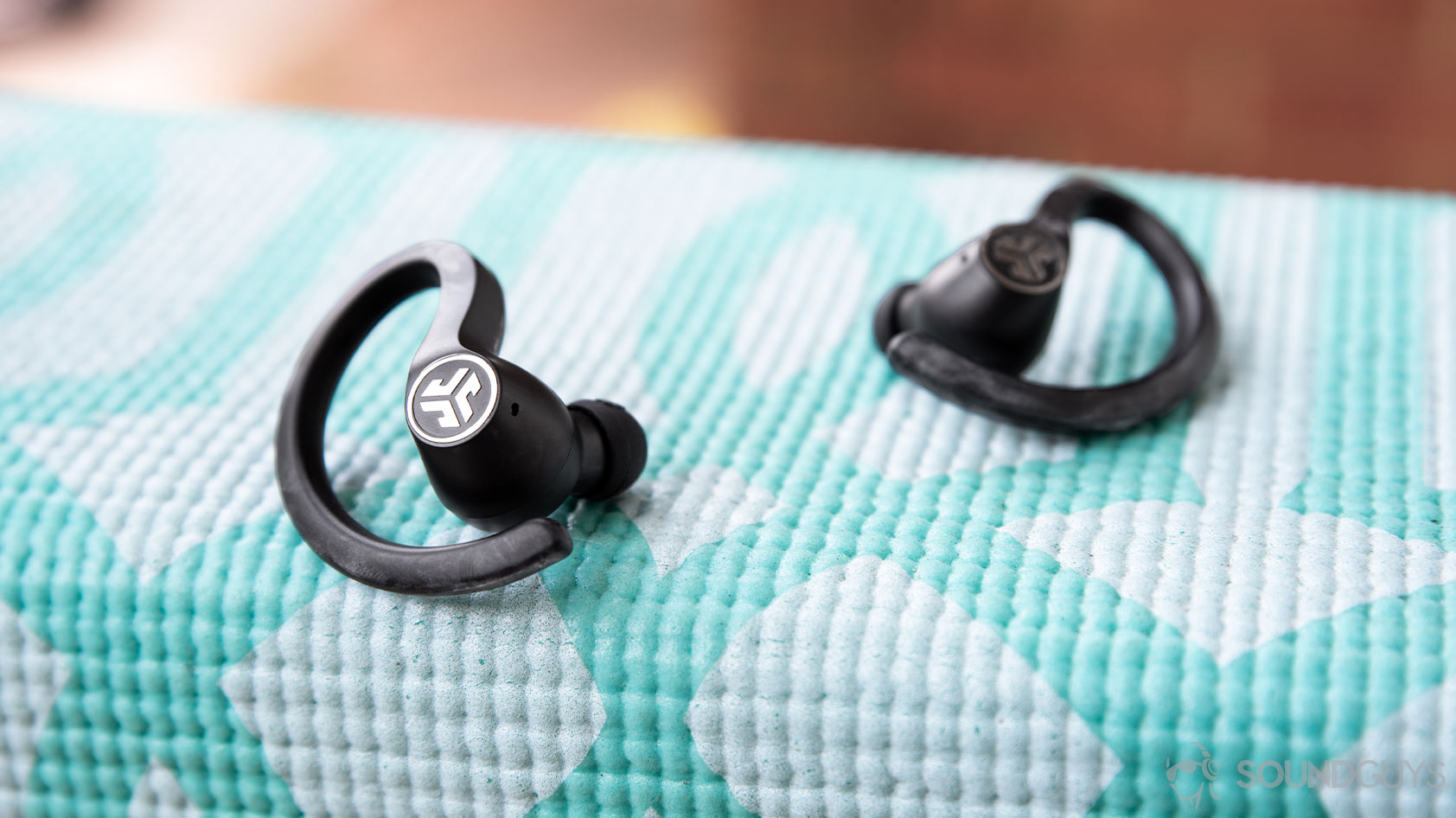 The shape of the speakers include two full range units on the top and two vibrating units on the bottom. LG claims that this unique design will give users a “personal surround sound experience”, when they watch movies at home, play video games or just sitting back to listen to music. The new TONE Studio also features a Hi-Fi DAC (Digital to Analog Converter) to help recreate the original audio quality of sound tracks. Two LG TONE Studio speakers can also be combined to share the sound from music, movies and more with its Dual Play feature.

LG has also announced the TONE Free wireless earbuds. While they still go inside the ear for listening to music, the product also comes with a neckband that can store those buds when they are not in use. They can also be used to charge the earbuds and they can also vibrate for incoming call or text messages notifications.

LG has not announced a price tag or release date for its new TONE audio products, but hopefully we will learn more next week at CES 2017.