KEF has announced its new LS50W speakers, which are wireless versions of its older LS50 devices. However, they also come with a very high price tag.

KEF will be offering serious audiophiles a new wireless version of an older pair of speakers. The LS50W brings Bluetooth support to a design that was first introduced in the LS50 wired speakers five years ago.

While the speaker design is several years old, the LS50W adds a lot of modern hardware inside its older case. That includes two  DACs, a DSP that suports up to 192kHz/24-bit audio, and a streaming preamp. The speakers also come in a number of color options, such as red on gray, blue on black, and copper on white. They are sold as a pair, and sync up to each other when they are powered up. They can stream music via Bluetooth and Wi-Fi, and KEF offers a smartphone app so that users can adjust the speakers’ setting remotely. 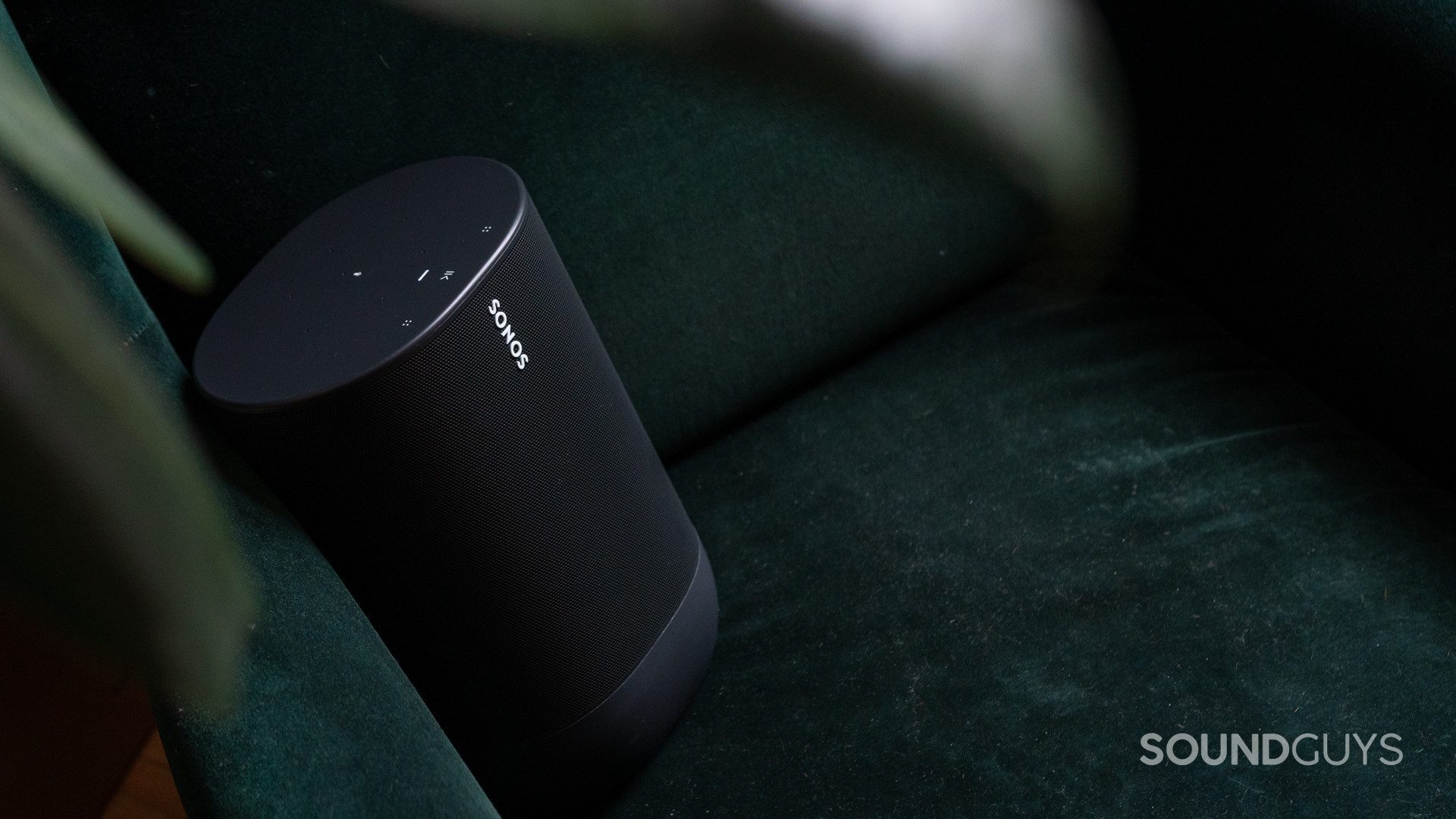 All of that sounds great, doesn’t it? However, there are two catches that may prevent some audio fans from picking up the KEF LS50W speakers. One is that they won’t go on sale until sometime in December. The other, and much bigger, challenge is that the cost for the speakers will be $2,200 for each pair. That’s a high price to pay for, well, anything. Do you think it’s worth it for this set of speakers?