Hooke Audio will soon give you surround sound on the go.

Brooklyn based company Hooke Audio has successfully funded their Kickstarter campaign to put 3D Audio earbuds on your head later this year. 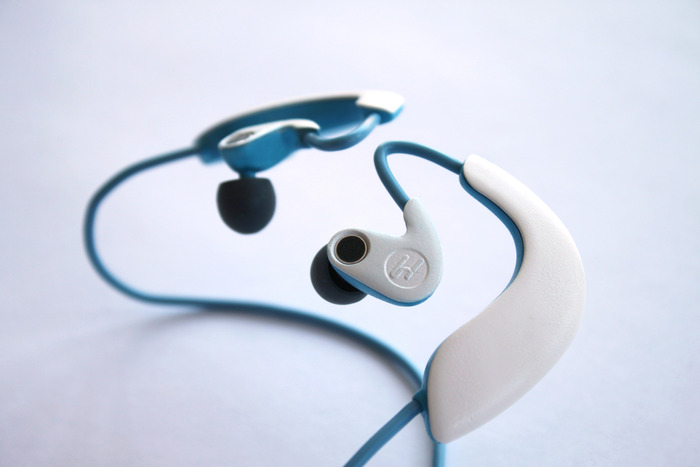 Surround sound has been a big deal in home entertainment systems for as long as I can remember. These days however, more and more people consume their media while on mobile devices. So why don’t they have surround sound? Brooklyn based Hooke Audio plan to change that by making an affordable pair of headphones capable of playing and recording 3D Audio. With two microphones built into each earbud the Hooke headphones can record audio in 360 degrees. Standard headphone mics only capture a small amount of the total sound that is going on around you. The Hooke 3D Audio earbuds aim to capture sound in the same way our ears would capture it.

This would work seamlessly with social media and allow you to add 360 degree audio to your Instagram, Facebook, and Snapchat videos. Not sure if it really makes that big of a difference? Then throw on a pair of headphones and check out this demo video comparing 2D audio with 3D audio. 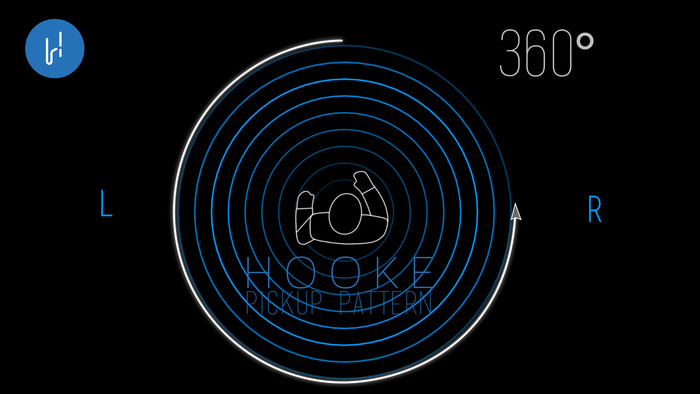 The beauty of this product is that another person does not need to have 3D capable headphones in order to enjoy what you have recorded. This product is not by any means the first of it’s kind. There are many videos on YouTube that demonstrate 3D sound using dummy heads and expensive recording equipment. Where the Hooke headphones differ is their goal to put this technology into the hands of everyday people. As I write this they have already been successfully funded so expect to see these later this year. You can pre-order on their website right here if you’re interested. They will retail at $139.99 in blue, white, and black and Hooke plans to begin shipping in June of 2015.  Just in time for summer fun.