Aivvy Q to be the first “Internet of Things” headphones

The "Internet of Things" is upon us with the first pair of headphones from Aivvy that do all the work for you.

What if you had a pair of headphones that already had music in them? A new campaign on Kickstarter has recently met their goal to bring the Aivvy Q headphones to life, the first “Internet of Things” pair of headphones. It is also an independent music player that will learn your taste in music and then download songs accordingly, storing them for offline listening. 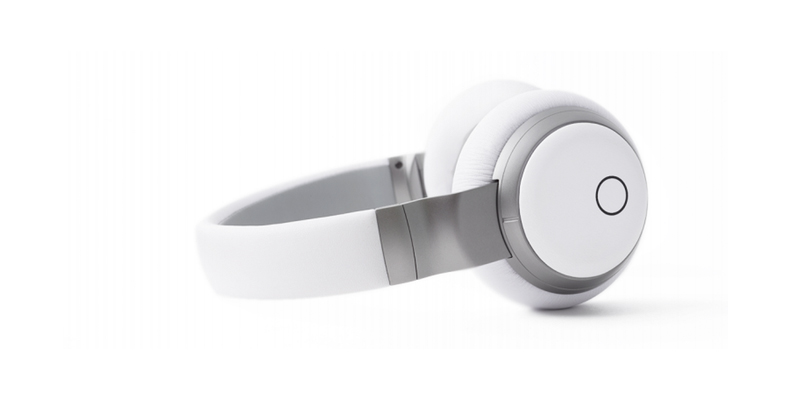 The Aivvy Q not only plan to compete with other headphones in the market, but also with other streaming services. While charging, the Aivvy Q will download songs from the Aivvy cloud and store them in the headphones for later. How does it know which songs you like? It learns them. Every time you “like” a song the headphones will remember your choice. Then when you plug them in to charge, the entire music library refreshes itself to include songs that match your preferences. With a database of around 40 million songs, there’s plenty to choose from.

The headphones accomplish this by means of a few on-board controls built into the ear cup. If a song comes up that you enjoy, you simply tap the ear cup to like it. If a song pops up that isn’t for you, a simple swipe forward will skip it. These aren’t features we haven’t seen before, but it’s the first time they are being used for something more than just playback controls. Using the free app (iOS and Android) you can view the current song or set up and configure the stations you want to be stored on the headphones. For example, a workout station or a commuting station. You can then switch between stations using a dial that is also built into the ear cup. With 32gb of storage you’ll likely have enough room for hours of music, so put as many stations as you want.

Aivvy claims that the battery will last a solid 40 hours of constant playback, though if the active noise cancellation is switched on that number is sure to be lower. Still that is an absurd amount of battery life and the headphones would definitely outlive my phone on an average day, twice. If you forget to charge them or just want to watch a movie on your computer, there is also the option to connect a standard 3.5mm audio cable. 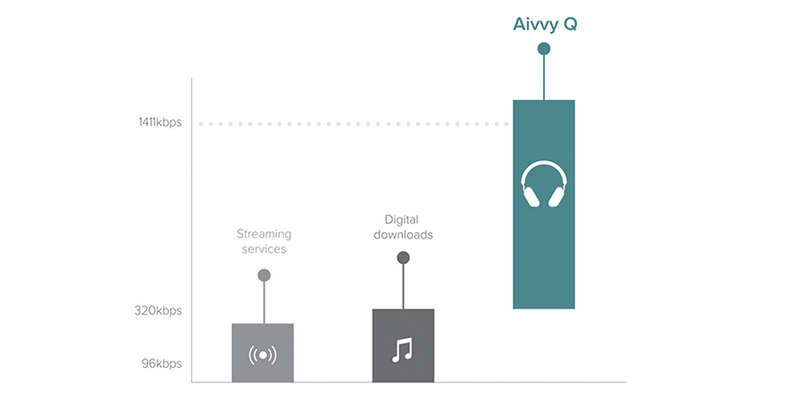 As if it couldn’t get any better the music that is downloaded and stored in the Aivvy Q’s are only in CD quality and above. Since the songs are downloaded via Wifi while charging and not streamed through a mobile network to your phone, the files don’t have to be limited to smaller lossy files.

If you want a pair of headphones that won’t hurt your pocket too much, you might want to look elsewhere. The Aivvy Q headphones are shooting for the premium market and have an entire streaming service to back it up. That said, you can still pledge to get a discounted pair for $249 which will also get you a free year of service to the Aivvy music cloud. Their goal of $125,000 has already been met with 19 days left to go so if you pre-order expect them to start shipping out in October of this year. The Aivvy Q headphones will come in three colors: white, black, and brown. I might name mine HAL 9000.